It became evident fairly early last evening that Proposal 3 was going to pass by a fairly large margin.  Michigan was once a national leader in the defense of life.  In 1847, when Michigan was only 10 years old, it became the first English-speaking territory in the world to ban capital punishment. 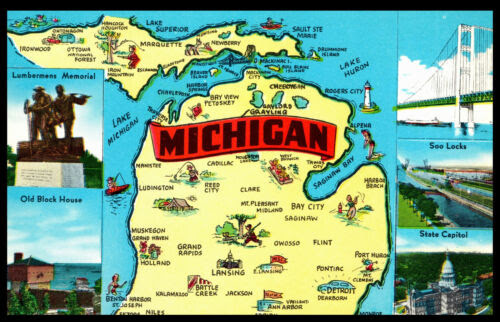 Now, Michigan will lead the nation in having the most permissive abortion laws in the whole nation.  I know many people are disappointed at this outcome.  I am certainly grateful to anyone and everyone who prayed the 54 Day Rosary Novena, made calls, knocked on doors, displayed yard signs and brought up this important issue in conversations with everyone you know.  Our efforts were not wasted.  Many more people would have voted ‘Yes’ had this statewide effort led by the Catholic Church not been undertaken.  We would rather fight for the right cause and lose than fight for the wrong one and win. 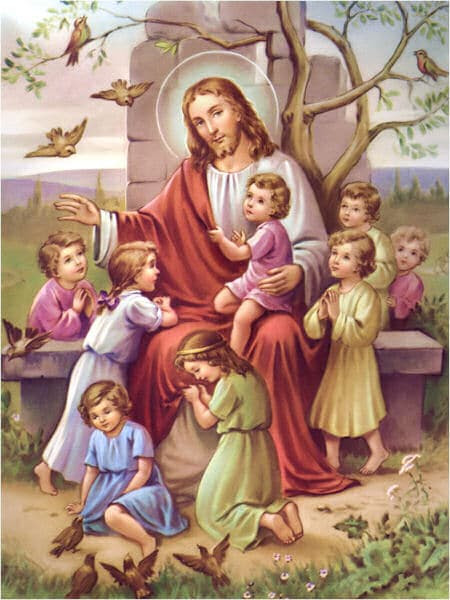 Do not give up hope and do not despair.  As Catholics, we have become too comfortable in this world.  Sts. Peter and Paul described our earthly life as ‘exile,’ because we are away from the Lord.  Our true home is in Heaven.  We must continue to embrace our earthly crosses in hopes that one day we will exchange them for crowns of glory. 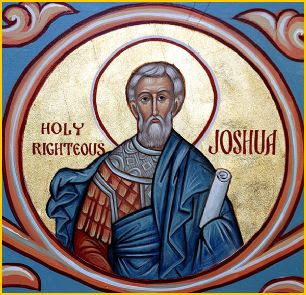 When Joshua succeeded Moses as a patriarch for Israel, he found the people to be just as stiff-necked and hardened of heart as his predecessor.  Shortly before his death, Joshua addressed the people who had witnessed so many of God’s mighty deeds and yet continued to worship false gods:

I gave you a land you did not till and cities you did not build, to dwell in; you ate of vineyards and olive groves you did not plant.  Now, therefore, fear the Lord and serve him completely and sincerely. Cast out the gods your ancestors served beyond the river and in Egypt, and serve the Lord.  If it is displeasing to you to serve the Lord, choose today whom you will serve, the gods your ancestors served beyond the river or the gods of the Amorites in whose country you are dwelling.  As for me and my household, we will serve the Lord (Joshua 24:13-15). Just because too many people turn away from God does not mean that all will or that we should.  Our faithfulness to God’s Word, Will and Work will be rewarded in the next life, not so much here on earth.  Now, the fight goes on.  Volunteer in front of Planned Parenthood with Jackson Right to Life.  Support Birthline, The Center for Women and other crisis pregnancy centers as well as Project Rachel and Rachel’s Vineyard that provide post-abortive healing.

We need to give young mothers viable alternative to abortion, hoping and praying that they might carry the child to term and give it away for adoption into a loving ‘forever family.’  Toward that end, Catholic Charities is always looking for more homes for the placement of foster children.  This is always an immediate and pressing need in our community.  If you can help, email tventola@catholiccharitiesjlhc.org, or call (517) 295-3334. 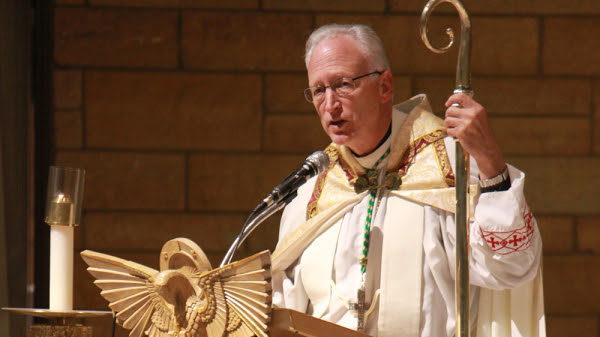 Dear brothers and sisters in Christ,

John Quincy Adams served as our nation’s sixth president. He was a brilliant lawyer and statesman who devoted much of his political life to opposing the evils of slavery. Even after serving as president, he ran for Congress and, once elected, continued to fight the good fight. When asked why he persevered in the face of stiff opposition and limited odds of success, Adams said: “Duty is ours. Results are God’s.” As was true then, so is true now.

Today we mourn the passing of Proposal 3 into our State Constitution. Whatever unfolds from this decision, it will not be good. Many potentially baleful consequences have already been foreseen. Many more that are, thus far, unforeseen will surely follow.

John Quincy Adams died on the floor of the US Congress in 1848. An honorary pallbearer at his funeral was a young representative from Illinois. His name was Abraham Lincoln. He picked up the torch carried by Adams and ran with it all the way to the White House in 1861. Two years later, invoking the favor of Almighty God, Lincoln signed the Emancipation Proclamation.

Hence today, do permit yourself to shed a tear but not lose hope. Why? Well, as Saint Paul tells the early Church in Rome: The hope that never disappoints is Jesus Christ. He is the reason for our hope. He is the light that shines in the darkness, and the darkness can never extinguish it. Be assured of that.

Also, be assured of my gratitude to all of you who prayed and worked so hard in recent weeks to defeat Proposal 3. Thank you. Your petitions and your labors are not in vain. Together we will continue to build and, if needs be, rebuild a culture of life in Michigan and beyond. That task begins today. So, come let us be on our way.

Assuring you of my prayers, I am sincerely yours in Christ, 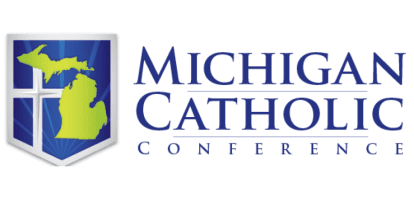 Here is today’s statement on Proposal 3 from The Michigan Catholic Conference:

Jesus, Protect and Save the Unborn